My first collection contains stories dating back to 1984, when my story"Labor Relations" appeared in Ellery Queen's Mystery Magazine. It contains my Aurora nominated stories, "Memory Games" and "Fourth Person Singular," as well as newer stories like "Razorwings" - which is the basis for other published stories, including "The Birthing Blades," and several works in progress, including the novel, The Goblin's Cloak. Psychedelia Gothique is also home to previously unpublished stories, "White on White," "Masks of Flesh," and "Touching the Screams" - which is adapted from a chapter in my major novel in progress, Avenging Glory. 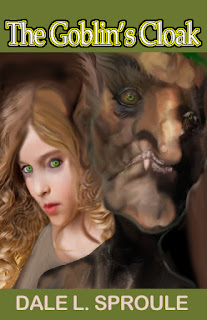 The Goblin's Cloak is the story of Jaynie Razorwings - and how she came to be the hero she is in "Razorwings," and "The Birthing Blades." You can read the old beginning on Wattpad, along with a couple of stories original to Wattpad - like "Rated L for Legacy" - and several; older, award nominated stories including "When the Children Misbehave" and the award-nominated "Memory Games" .


I'm currently gathering stories for a second collection, some of which you can find in the following publications: 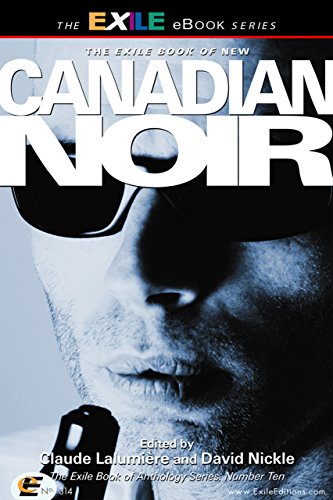 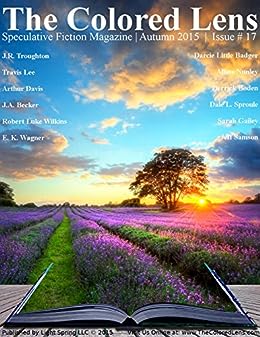 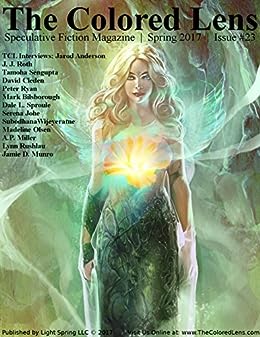 Some of my earlier stories appeared in these anthologies, with some of my favourite writers of all time:

And I'm pleased to have a story in this current anthology: 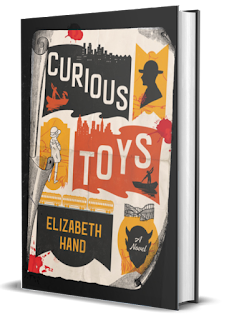 From the decadent, dystopian science fiction of her debut novel, Winterlong ; to the immersive magic of her art world fantasies like Mortal Love ; to the harsh, earthy, crystalline landscapes of her Cass Neary suspense novels; Elizabeth Hand’s ouevre is as dark, sensuous and edgy as anything out there. I keep a copy of Hand’s short story collection, Errantry , beside my desk to give me something to aim for with my own fiction. It’s a bar so high that not many writers reach it more than a few times in their lifetimes, but Elizabeth Hand has pretty much resided there throughout her 20+ book career-to-date. So when I received an advance reading copy of her upcoming book, Curious Toys through a Goodreads draw, I was over the moon. After reading it obsessively over the next few days, and raving about it to friends, family and co-workers, I have finished it, thought about it, and am ready to declare it one of her best. In this convincing evocation of early 20th century Chicago, 1
Read more