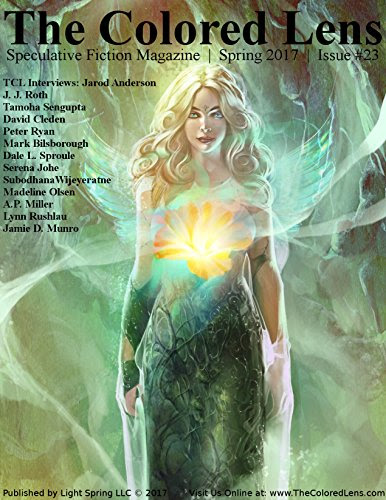 My little bookshelf of publications has always been my most prized possession - the first thing in the house I'd save in a fire after all the living creatures were safe - the only tangible evidence of my years of hard work. My first published story was in Ellery Queen's Mystery Magazine . It was available on my local newstand plus several others in town. I think I bought six copies. Holding it in my hand gave me something much like a new car feeling. Sort of a "new me feeling." That natural high lasted for a week. When I sold a story to Pulphouse The Hardcover Magazine issue 1 and appeared alongside Harlan Ellison, Ed Bryant, Kate Wilhelm, Charles de Lint and Michael Bishop, I bought at least four extra copies, gave some away and sold the other two. Despite more than half a dozen fiction sales over the past three years, my bookshelf has stopped growing.The bookcase contains very little printed since 2010. Now everything is virtual. And I do hope people dis
Post a Comment
Read more
More posts