Showing posts from October, 2014
Show All

A Reflection on Art and Life 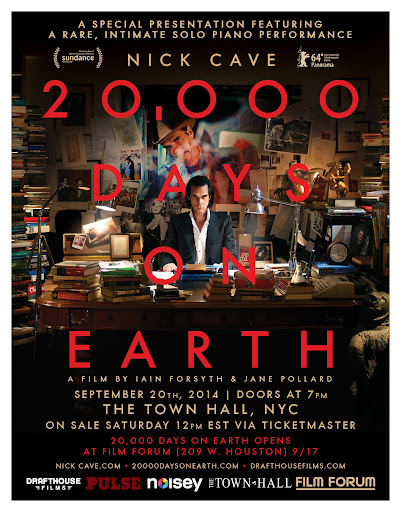 I discovered Nick Cave in 1996, nearly 20 years after he first started recording. Neither of his bands – the Birthday Party or the Bad Seeds were ever played on the radio. As a young father in a 9 to 5 job, I had simply never happened upon his music. When I did – it was almost transformative. An alt-music lover since my early teens, I grew up with psychedelic rock, moving on to heavy metal before it became a truly cultish sub-genre and then to progressive rock before it got too pompous, self-indulgent and irrelevant. When the responsibilities of adulthood started demanding my full attention, I missed out on punk altogether, and was aware of only the most commercial new wave 80s music – and that only because I was working at a top 40 radio station. In the 90s, I started getting back into music – becoming a fan of both grunge and goth. But like literature, the music field was overflowing with talented newcomers. The thousands and thousands of them not lucky, persistent or co
Post a Comment
Read more
More posts