A Reflection on Art and Life

I discovered Nick Cave in 1996, nearly 20 years after he first started recording. Neither of his bands – the Birthday Party or the Bad Seeds were ever played on the radio. As a young father in a 9 to 5 job, I had simply never happened upon his music. When I did – it was almost transformative.

An alt-music lover since my early teens, I grew up with psychedelic rock, moving on to heavy metal before it became a truly cultish sub-genre and then to progressive rock before it got too pompous, self-indulgent and irrelevant. When the responsibilities of adulthood started demanding my full attention, I missed out on punk altogether, and was aware of only the most commercial new wave 80s music – and that only because I was working at a top 40 radio station. 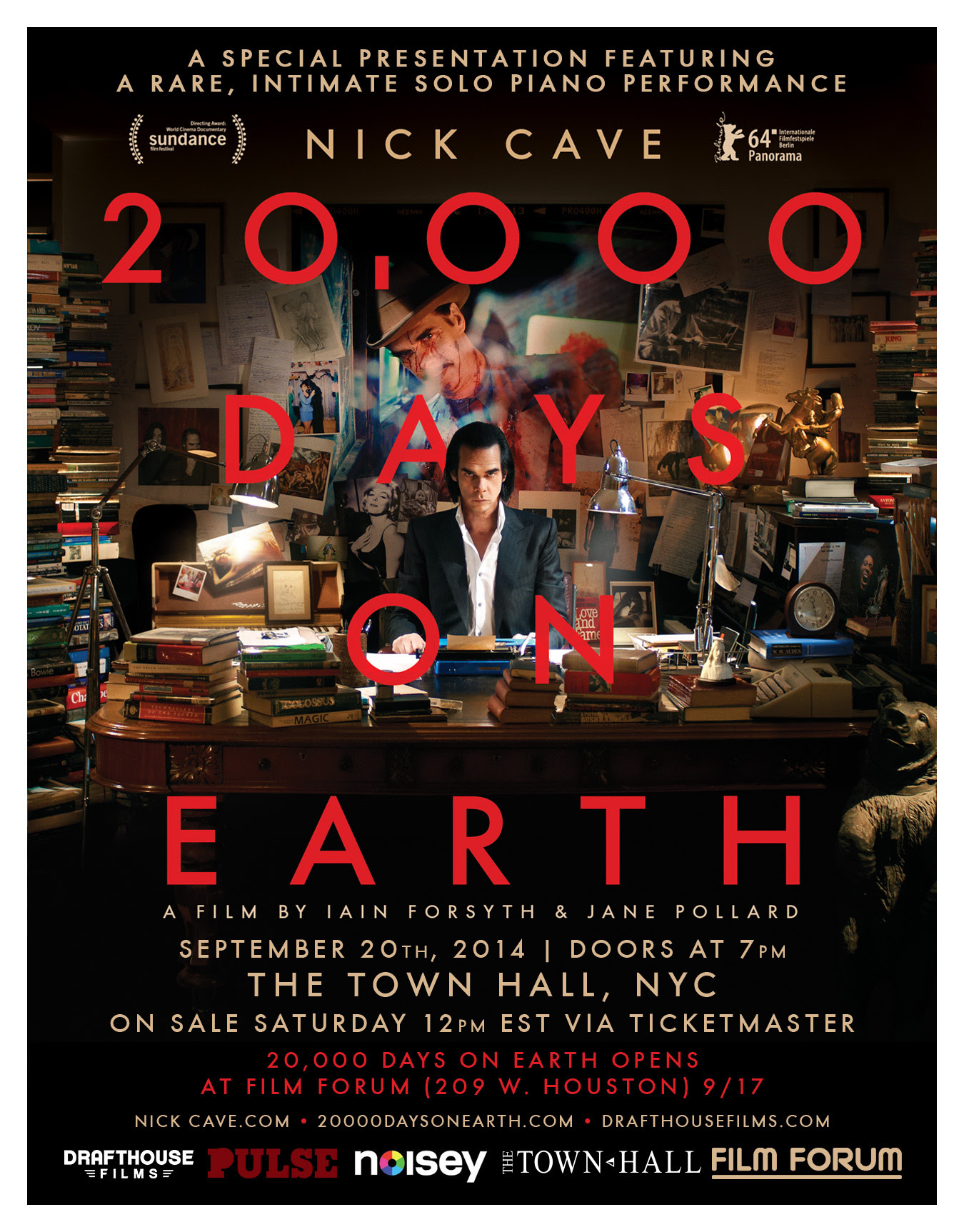 In the 90s, I started getting back into music – becoming a fan of both grunge and goth. But like literature, the music field was overflowing with talented newcomers. The thousands and thousands of them not lucky, persistent or commercial enough to break out – were mostly folks who just recorded an album or two before fading away.

I stayed on the lookout for music I liked, but there was so much of it – and much of it was so good – that I tended to give an artist a listen or two and if they didn’t instantly grab my attention, I would file them away and usually never look back. Some got ignored simply because they were too heavy and my life-partner at the time actively disliked their sound. So great bands like Sonic Youth and the Afghan Whigs got short shrift from me. But life goes on and those artists kept producing while maturing and changing with the times. In 2014, for a number of reasons – mostly to do with other people I know who are fans, I gave a listen to the new Afghan Whigs album, Do to the Beast. Loved it, bought it and they are now on my permanent playlist – 20 years after they first appeared. The same recently happened with Thurston Moore of Sonic Youth. I was blown away. 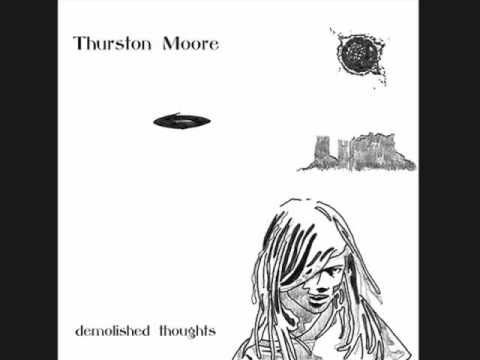 That got me wondering how many great artists, writers and musicians walk past my window without my ever looking up. If the human race lasts that long, people may look back at this era and revere artists I (and most other people) have simply never heard of. Genius is defined by is context, and no matter how big our world is – with the internet and global media – we may well never have the perspective to recognize it.

But one thing I have definitely recognized is that the greatest artists persevere. Whether or not they’re popular or anybody is actually paying attention, they keep doing what they need to do. And as their body of work grows, more and more people start paying attention. The only real sin for an artist is giving up. If you live for your art – chances are that your art will live for others – and maybe even help make their lives worth living – through inspiration, example or simply by giving them enough pleasure to help them make it through bad times.

You never know how your art will be perceived in 10, 20 or 100 years. But one thing is certain – if you get discouraged and stop producing, no one will likely find you. They’ll never know what they missed.
Psychedelia Gothique - Dale L. Sproule
I write literature of the fantastic. My short story collection, Psychedelia Gothique is mostly psychological horror. My just released novel, The Human Template is available through most online book retailers - and book two of the diptych, The Carnivorous Forest will appear in 2021. https://www.dalelsproule.com As a book reviewer I have written for Rue Morgue Magazine and AE Science Fiction. As a visual artist, I have illustrated books and magazines and have carved numerous sculptures out of stone.