Showing posts from June, 2014
Show All

Beaten to the Sith 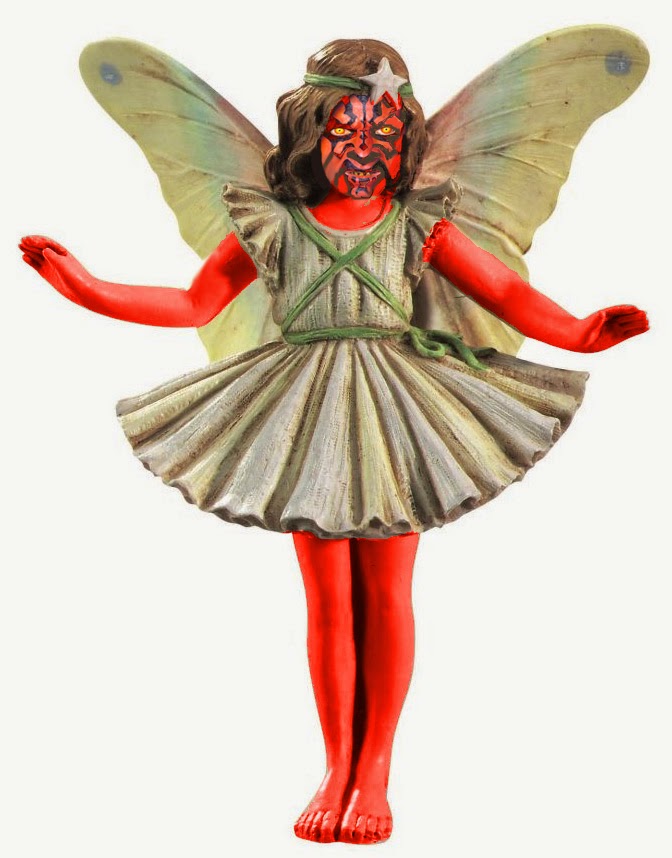 Sidhe is the Irish word for Faerie. It's pronounced shee. In Scotland, shee is traditionally spelled Sith. Writing a book set in Iron Age Scotland, I used Sith by default, and was told in no uncertain terms by members of my writer's workshop that I cannot do that. Sith now belongs to Disney. Originally coopted by George Lucas for Star Wars, it was passed to Disney with the rest of the franchise. Part of me recoiled at the notion of a corporation taking over an archetypal aspect of human history. Of course, that's not really what happened. Neither Lucasfilm nor Disney actually own the word Sith. But it is a undeniable fact that the word can no longer be used without conjuring Death Stars, Jedi knights and midichlorians. So now I have to decide what to use in its place. Fairy comes with as much or more connotative baggage as Sith, albeit less specific, so somewhat more versatile. Nevertheless, the word cannot be used without invoking a whole raft of connotations, hav
Post a Comment
Read more
More posts