Showing posts from December, 2014
Show All

December 21, 2014
The more prolific I've been getting, the more settled I am getting into a particular process of writing that works for me. FIRST DRAFT: Summarize like a madman. Here are the characters and this is the plot - what happens in the story. I'll tinker with the mechanics and milieu to make it as interesting as possible. This is the stage where I'll often decide the style and intent of the story. I keep working on this until I come up with an interesting potential ending. SECOND DRAFT The next draft is to develop the characters, by asking what kind of character would get him or herself into a position like this and why. All the stories I'm writing these days are about relationships. Sometimes parents and children, sometimes siblings, sometimes lovers and sometimes more than one of the above. Creating realistic relationships with a few lines of dialogue is just about the most fun in fiction writing. The quirkier the characters, the more fun this part of the process is.
Post a Comment
Read more

Back in the Hotseat Again 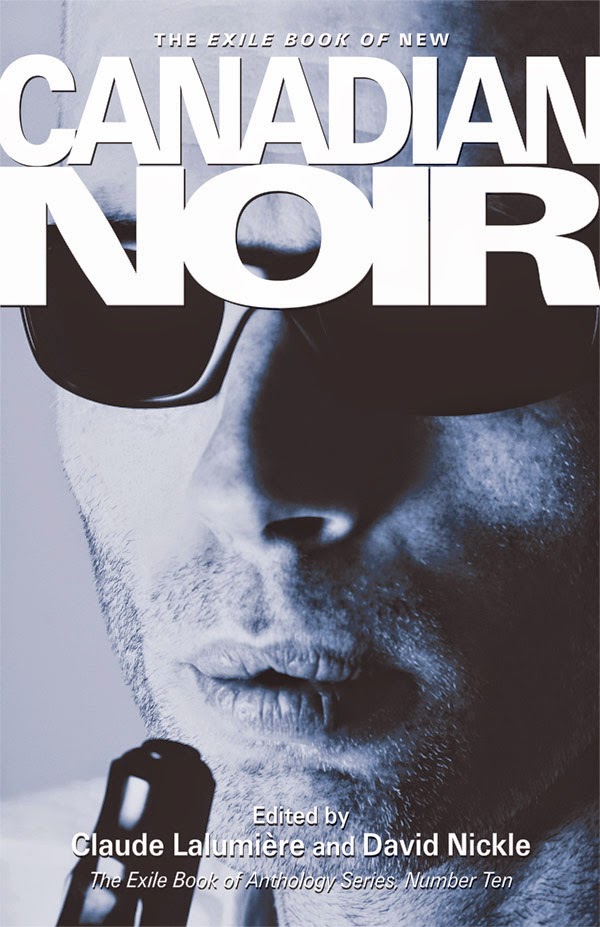 I’ve been in workshops for most of my writing life – and have always considered them an important, if not essential part of the process. But a few months back, I quit – and I've been sending out a lot more stories ever since. I was a member of the workshop off and on for about eight years. In the late 90's, I found it very helpful, but when I went back this last time, I found that it was discouraging me from writing more than encouraging me to do it. I wrote over a dozen stories over the past four years, and after the critiques, I didn't have the confidence to send any of them out. Since leaving, I've rewritten most of them, have eight in circulation and am writing a new story every week or two. There were a number of unexpected benefits to having a bank of unmarketed stories. It affords me the chance to hit the market with much more impact than I would have done otherwise (two sales in six months and I'm pretty pumped on most of the others). This was not m
Post a Comment
Read more
More posts