March 04, 2019
I began this blog in May 2011. It was one of six I was running at the time. The blog for my business was discontinued when I stopped publishing Canadian Newcomer Magazine in 2014. And it was so much work maintaining all the other blogs, when they were generating no income, that most of the others gradually fell by the wayside. Sculptor's Touch still has a blog page on Wordpress that has been pretty much inactive for the past few years.

Which means that, for me, Psychedelia Gothique is the last blog standing. And this marks my 100th blog post on this site! That feels like some kind of landmark, although admittedly, a little one. The blog has been improving with each passing year, with more interesting content and more frequent posts, but it's still a long way from what I have ambitions to make it.

I would love to have a fascinating, controversial, cutting edge blog like Peter Watts over at https://www.rifters.com/crawl/ ...but I can't even approach Mr. Watts' knowledge and appreciation of science - or his passion or strong opinions on the world and everything in it.

I surely wish that I had as much happening as Gemma Files at her Music at Midnight blog, which is full of treats and great news for her fans. http://musicatmidnight-gfiles.blogspot.com/
Since she spent years teaching screenwriting and reviewing films for a big alternative paper in Toronto - her opinions of movies are undoubtedly more informed than mine.

I hope to someday be as adept a blogger as Colleen Anderson (at https://colleenanderson.wordpress.com/)- with the great roster of fascinating guest posts she curates with editorial aplomb.

I have been told that my blog has a tendency to be too serious - and even a bit gloomy. And I 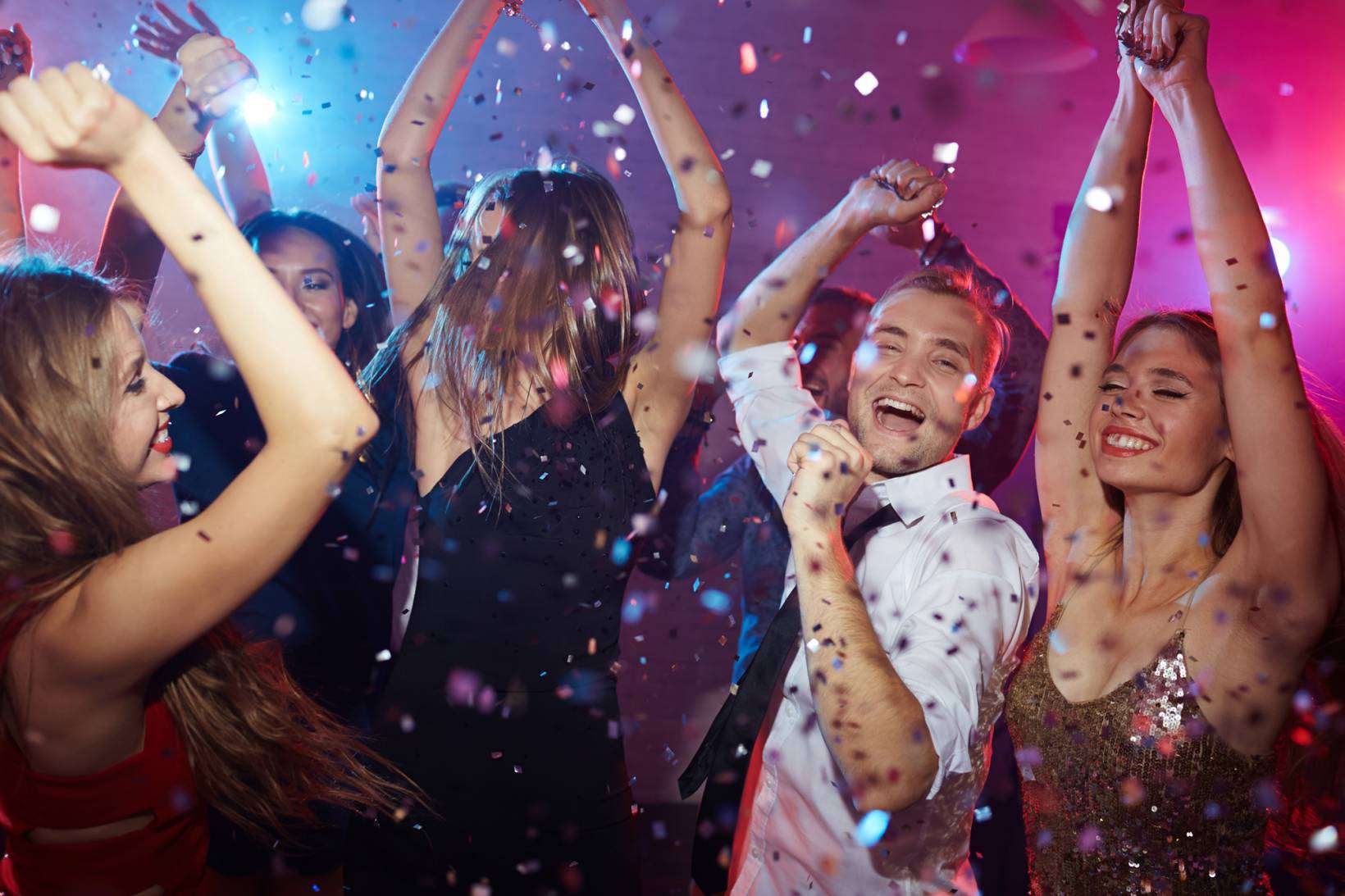 sometimes wish I could lighten up a bit more. But then again, I can always just refer readers to folks like Michael Skeet and his wonderful Quipu blog. https://michaelskeet.blogspot.com/.

That's not not say that this blog doesn't have its attractions. I've been writing and editing for a long time and I'm told that folks sometimes find my insights interesting. Most of my opinions, when I venture to share them, are at least based on a solid foundation and wide experience in the world (mostly of the media world). Some of my blog posts are inspirational. Some share quaint but mesmerizing reflections on a bygone era. I may be a dinosaur, but as King Crimson says, "somebody is diggin' my bones."

Although not as exciting as Peter, as addictive as Gemma, as professional as Colleen or as funny as Michael...I've still had a few visitors stop by over the years. When my Avenging Glory website and my newsletter get going later this year, this blog will remain my central hub. My next milestone will be when I reach 50,000 visitors, probably this summer.


Psychedelia Gothique - Dale L. Sproule
I write literature of the fantastic. My short story collection, Psychedelia Gothique is mostly psychological horror. My just released novel, The Human Template is available through most online book retailers - and book two of the diptych, The Carnivorous Forest will appear in 2021. https://www.dalelsproule.com As a book reviewer I have written for Rue Morgue Magazine and AE Science Fiction. As a visual artist, I have illustrated books and magazines and have carved numerous sculptures out of stone.